My blog is now at www.apolitical.info/teleleli. I'm going to keep this blogspot blog up, but I won't be posting here any more.
Posted by anarchist at 4:04 AM 7 comments:

Blogger deleted this blog for a brief period today. Obviously they've put it back, but I'm going to move the blog to my own server. I'll post the link when I've done so.
Posted by anarchist at 6:20 PM 1 comment:

The City of Dignity

This forest settlement, despite its name, probably has no more than a few hundred inhabitants. It was founded by a group of young people from Karsh led by a man known as Uncle, which he uses as both name and title.

The 'city' is extremely secretive. Although it has few buildings, with most people sleeping in tents, it has a defensive wall that would be the envy of any great city. Some who have escaped say that there are hidden caches of weapons which are likewise of the highest quality.

It seems that everyone is effectively a slave of Uncle. It is said that sexual intercourse can only take place with Uncle's blessing, and that even talking without permission is a crime. Uncle is said to force the inhabitants to ingest various substances which render them more docile.

The stories of some escapees who made their way back to Karsh caused even the wicked people of Karsh to become outraged. Karsh thus sent an expedition to capture Uncle. However, true to their nature, the Karhsians accepted a deal which kept Uncle in power. The Karshians received a number of slaves, none of whom were the original colonists (although some may have been their children). It is also whispered that political prisoners of Karsh are sent to the City of Dignity, where they are tortured and subject to medical experimentation.
Posted by anarchist at 11:58 PM 2 comments:

Email ThisBlogThis!Share to TwitterShare to FacebookShare to Pinterest
Labels: Locations outside Teleleli 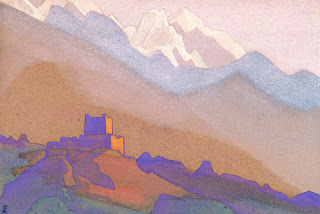 ...the gods, in the likeness of strangers from far countries, put on all manner of shapes, and wander through the cities...

Homer.
Posted by anarchist at 11:58 PM No comments: 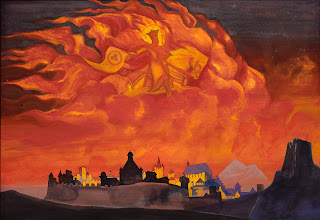